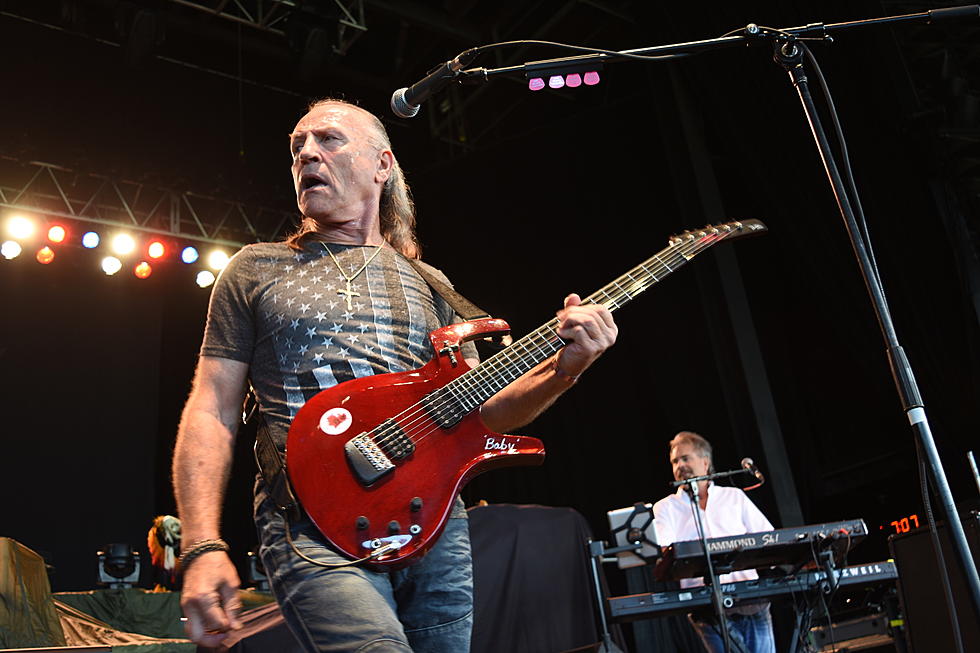 Next year marks the 50th anniversary of Grand Funk Railroad‘s formation. The band’s former singer Mark Farner is hardly slowing down. He’s even got a brand new single and video, “Can’t Stop.”

A stint at the Rock and Roll Fantasy Camp put Farner in touch with a group of musicians that ended up collaborating with him on the track. “They were Grand Funk fans that really loved the band and they knew all of my stuff,” Farner tells UCR. “Being that they were players, I’m friendly to players anyway. They’re my cousins, all of these players, we’re related somehow. They sounded good to me and they had a song they were working on that was an original.”

Farner and the group reunited at a subsequent Rock and Roll Fantasy Camp, and not long after that, guitarist Ken Van Wegenen got in touch. “He had an idea,” Farner recalls. “He said, ‘Mark, we are working on a video and you came to mind because it’s your kind of song. We were inspired by your music when we were young and this is what we came up with, and we would like to have you come out and sing the song.’”

You can watch the “Can’t Stop” video — an exclusive premiere here.