ANOTHER BROTHER AND WITNESS FOR LOVE HAS PASSED… 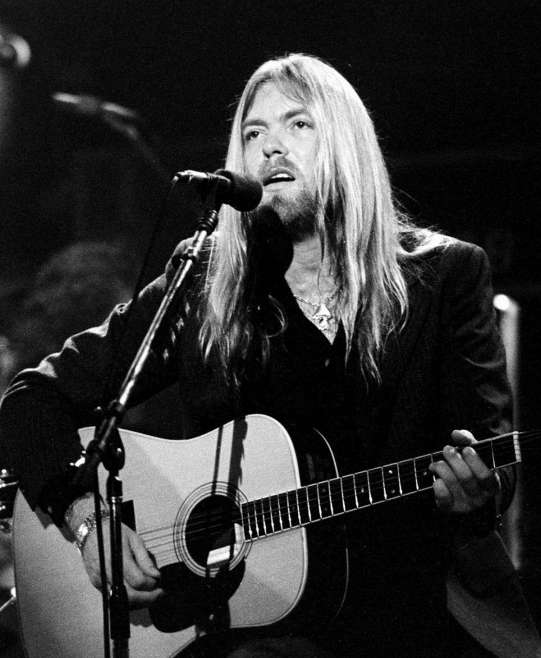 The Allman Brothers Band and Grand Funk Railroad each released their debut albums three months apart during 1969, and as contemporaries and road warriors at the same time, the two bands developed a respectful kinship with each other. Here, Grand Funk’s founding singer guitarist Mark Farner tells Billboard about his relationship with Gregg Allman and his high regard for the rock great’s music.

A soulful sentiment sets in as the reality of another brother and witness for love has made his graduation back to the assent. We who remain here will miss you, brother Gregg. And, it is certain we will meet up with you there.